The Upper Tampa Bay Chamber of Commerce installed it’s 2016-17 Board of Directors at the 2016 Awards and Installation Banquet held the evening of June 3 at Oldsmar’s Hampton Inn. This event also serves as the platform to recognize chamber and community volunteers for their outstanding contributions to our quality of life and award scholarships to deserving area students through the Upper Tampa Bay Education Foundation. 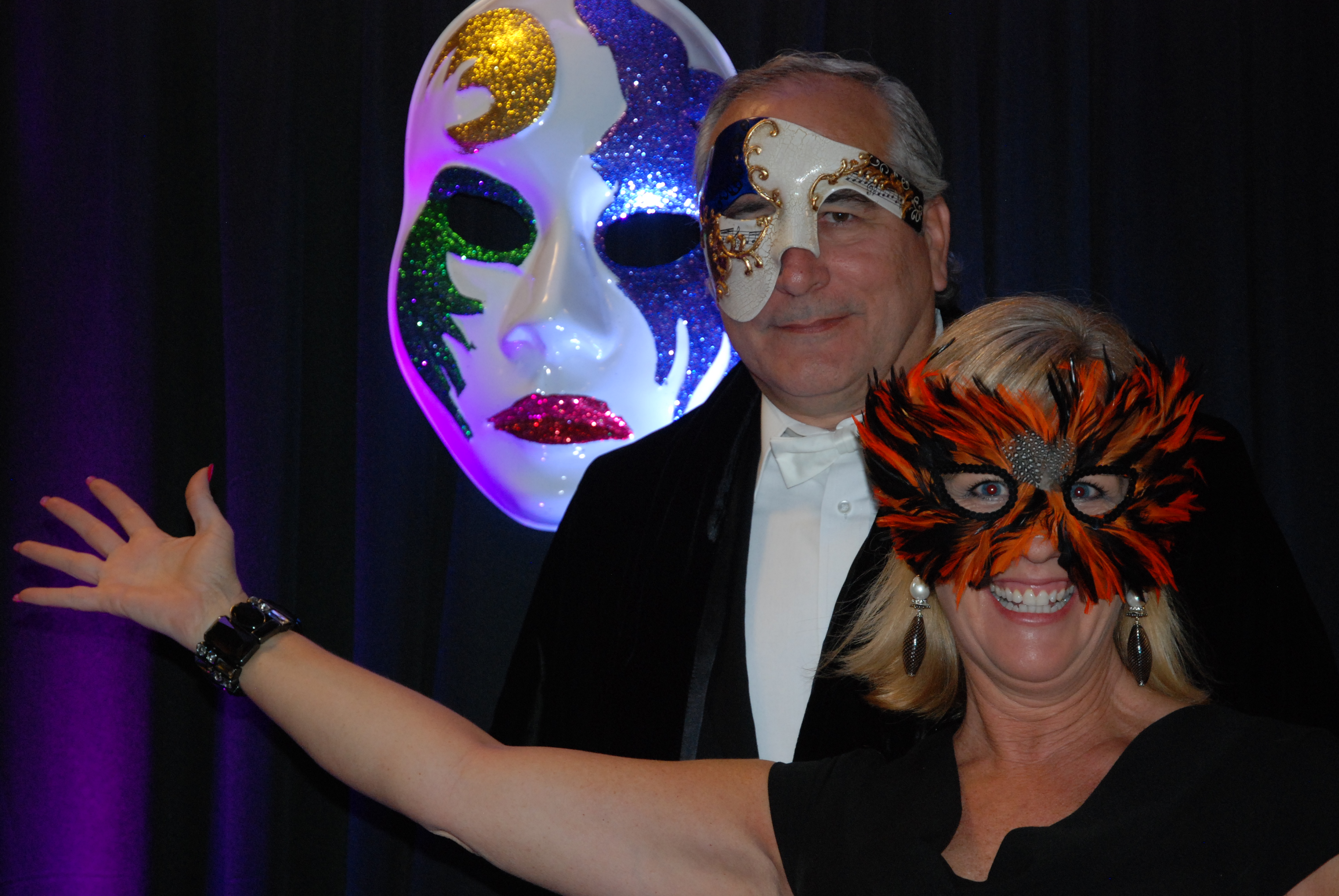 Outgoing Chamber Chairman David Frank, Lightning Technology Group, thanked the chamber board and staff for a great year in which the chamber met or exceeded its goals and passed the gavel to Joe Elmer, Future Home Realty, this year’s Chairman of the Board. Joe, in turn, announced the officers for the 2016-17 program year and introduced a video of the incoming board. Mark Lightsey, Stealth Accounting Services, moves into the Vice Chairman role and Amy Rettig, Nielsen, will serve as Treasurer.

Chamber President Jerry Peruzzi recognized Dorothy Roby, Your Healthy Life Coach, as the Chamber Ambassador of the Year, and related the key role the Ambassador’s play in servicing the chamber membership as a key and critical extension to the three-person staff. Peruzzi also introduced the Chamber Volunteer of the Year, Tyler Howe, for his long standing service to chamber events and activities. Peruzzi also recognized Jason Sanders, Power Kleen, and Jerry Kilty, Quality Management Solutions, as the best and worst golfers of the year at the board annual retreat.

Susan Oliver, Chairman of the Education Foundation, then announced the 2016 awardees of their scholarships. Oliver noted that these awards of $2000 each go to graduating seniors that are career oriented and demonstrate service to both school and community. This year’s winners were:

The final awards were the Upper Tampa Bay Chamber annual citizen recognition awards for outstanding community service. Our 2016 winners were: